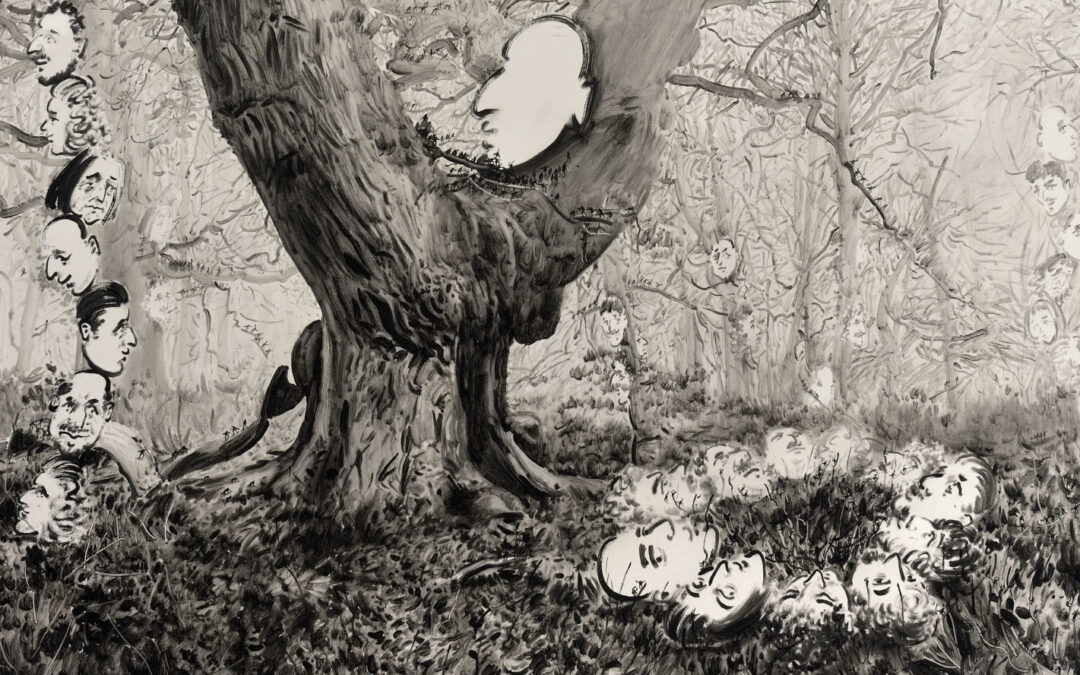 Chao LU, Elsewhere no.9, 2017, oil on canvas, Courtesy of the artist and Galerie Nathalie Obadia 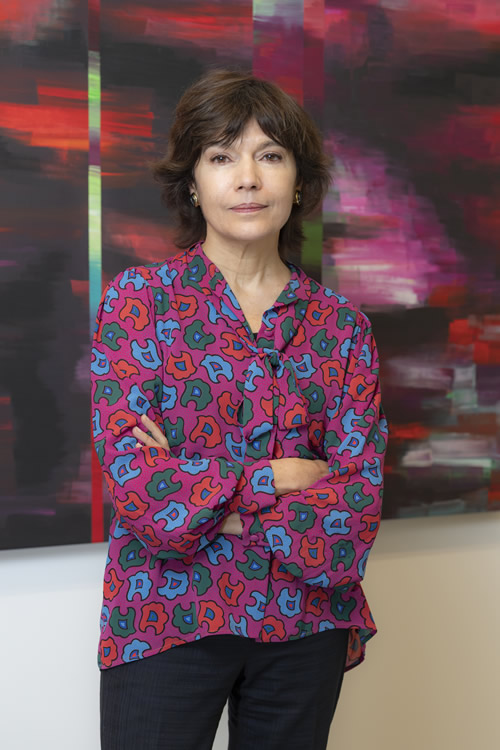 Nathalie Obadia was born in Toulouse, France and opened her gallery in Paris in 1993. She has shown many key French and international artists including Carole Benzaken, Manuel Ocampo, Jessica Stockholder, Rosson Crow, and Albert Oehlen.

From 2005 to 2008 she was vice president of the ‘Comité professionnel des galeries d’art (CPGA)’, a French organization that aims to represent French art galleries to the public. Obadia teaches a class on ‘Analysis of the Contemporary Art Market’ at the Paris Institute of Political Studies (Sciences Politiques, Paris).

Who was your greatest inspiration in deciding to open a contemporary art gallery?

Following my parents in the 70s in Paris and in museums in France but especially in Europe: at the Stedjlik Museum in Amsterdam, Museum Ludwig in Köln or even in Aix la Chapelle in France. They discovered contemporary French and American art like Pop Art and artists like ED Khienholz. I understood that thanks to contemporary art, we were able to understand the evolution of the world. And I saw my parents emancipate themselves intellectually thanks to this curiosity and the encounters they made with gallery owners who were “brokers” between artists and amateurs.

How would you describe the art market in Paris and in relation to London or Berlin?

Paris and France are reclaiming the place it occupied before 1945. French artists are more recognized today and are attracting the attention of foreign collectors and curators. More and more French collectors are interested in contemporary art. Behind François Pinault and Bernard Arnault, there are many enlightened amateurs. Berlin has failed to establish itself as a major place in Europe because there are not many buyers and museums are no longer active as they should. German collectors are still concentrated in the industrial regions of Germany such as the Ruhr and the area of Cologne and Dusseldorf.

There is no major international fair in Germany. German galleries are rather looking to open branches in the USA or Paris, which proves that Germany is not the center of continental Europe. London is a very important hub for auctions, but Brexit and the very severe Covid-19 crisis are not allowing London to impose itself in Europe today.

Do you think Paris will play a larger role in the contemporary scene of Europe now that the UK is leaving the European Union?

Yes of course because geographically, Paris is at the center of Europe and easy to access. The uncertainties about the consequences of Brexit is not in favor of London. The remaining unknown is whether the UK can play the fiscal dumping card and offer more attractive prices with lower VAT and import taxes.

How has your gallery adapted since the arrival of the Covid-19 pandemic? How has the pandemic affected the gallery’s operations?

We work closely with the various players on the French scene: collectors, curators, museums, and artists from America and from other countries want to settle there to work. We invite French collectors to come and see us at the gallery where many sales are concluded because the fairs have almost disappeared except local ones such as Art Paris Art Fair and soon Asia Now which allow us to see our collectors. We have also changed the gallery’s program by favoring artists from the French and European scene. Shipments are easier and less expensive.

Hoda KASHIHA, Rabbiting in the Hunting Ground (Detail), 2019, Photo by We Document Art, Courtesy of the artist and Galerie Nathalie Obadia 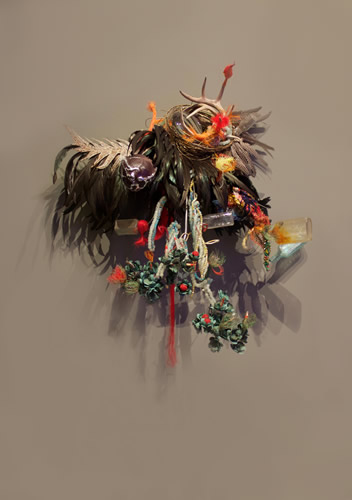 Rina BANERJEE, In noiseless soils underground, a distanced poor from below touch fine air rooted in piles upon piles weeded and watered to then have no light shared, 2017, Mixed Media, Courteys of the artists and Galerie Nathalie Obadia

Is the future of art feminine?

I never asked myself the question this way because from the opening of the gallery in 1993, because the subject was not an issue. I exhibited female artists only because I considered them to be great artists, Carole Benzaken, Fiona Rae, Jessica Stockholder…

I support artists who have a great personality and an artistic practice independent of economic strategies. I have no stereotypes about artistic practices. I won’t reject those which have been considered “old-fashioned” as painting may have been, especially in France. I have always found this debate ridiculous and dishonest because it deprived some talented painters of the visibility they deserved in museums.

It seems there is no more national identity inherent in many contemporary artists today. Do you think this globalist approach to art-making is a trend resulting from the world becoming smaller? Is this globalist presence in art something to celebrate or fear?

There are more cultural peculiarities than we want to say. Laure Prouvost, for example, is a European artist who is very free compared to certain American artists who are more stuck by issues about gender or minorities.A great German painter like Neo Rausch: creates different levels of reading in a work and his works are not only linked to East Germany. In addition, artists are often very mobile and draw inspiration from their experiences around the world.

Shahpour POUYAN, My place is the placeless, 2019, Courtesy of the artist and Galerie Nathalie Obadia 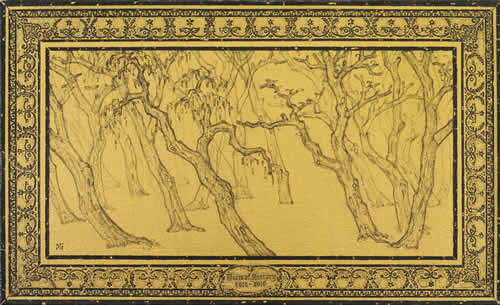 What advice would you give a young woman who wants to open a gallery today?

The same advice as a man: sincerity, hard work, obstinacy.

What work of art has inspired you in a memorable way this year?

Not one in particular, I know that we are at turning point when anything is possible.

Is there a way to create a model for collectors that is more democratic and not just based on speculation and the market? Or is contemporary art by definition culturally and economically elitist?

The subject is to know if we want to better understand the mysteries of creation and accept to be jostled by artists or if we prefer to indulge in messages that easily flatter the spirits to be quickly assimilated by the market and by curators in a hurry.

What upcoming projects and exhibitions do you have for the gallery in 2020 and 2021?

Martin Barré and Shirley Jaffe, two deceased artists from the French scene, whom we are working with their Estate, will each have a retrospective at the Center Pompidou in 2021 and 2022. I am very proud to have reached this important stage.

We will have the first collaboration with Antoine Renard, a French artist in early 2021 and we are also working on the cross-exhibition project of the Chinese sculptor living in France, Wang Keping at the Musée Rodin and at the gallery.